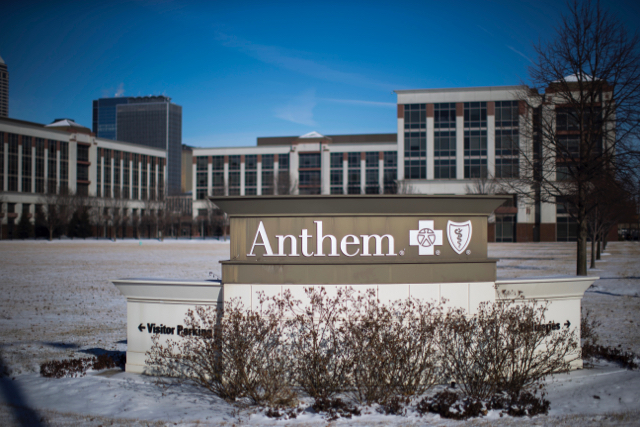 Shareholders of two of the nation’s largest health insurers, Aetna and Anthem, have rejected measures that would have required the companies to publicly disclose their donations to “dark money” groups — politically active nonprofits that are not required to reveal their donors.

The votes took place as both companies await approval for separate merger deals. Aetna is trying to complete a $37 billion merger with Humana, and Anthem has proposed a $54 billion deal with Cigna that would create the nation’s largest largest health insurance company.

Under the measures before their respective shareholders, Aetna and Anthem would have had to disclose more information about their political spending than current law requires. A large majority of shareholders at both companies voted against the disclosure measures.

Aetna shareholders had voted against similar proposals in 2012, 2014 and 2015, reflecting what the company has said is its “shareholders’ agreement that our current disclosure practices meet or exceed their expectations.”

Both Aetna and Anthem have faced scrutiny for their political spending practices. In 2012, Aetna inadvertently disclosed that it had given $7 million to two politically active nonprofits — $3 million to the conservative American Action Network and $4 million to the U.S. Chamber of Commerce, a business advocacy organization that has already spent $10.27 million on the 2016 election.

An investigation published by the International Business Times this week found that Anthem, Cigna and Cigna’s lobbying firm have given almost a million dollars to groups linked to Connecticut Governor Dannel Malloy since 2015, the year the merger was announced. The state could play a key role in approving the merger. Last week, the Connecticut Department of Insurance announced that it had signed off on the Aetna-Humana merger, making Connecticut the fifteenth of 20 states needed for approval.

The New York State Comptroller’s office, which oversees investments for one of the largest pension funds in the U.S, sponsored the Aetna resolution. The Interfaith Center on Corporate Responsibility sponsored the Anthem initiative.

“We at ICCR believe in transparency,” Tom McCaney, associate director of corporate social responsibility for the Sisters of St. Francis of Philadelphia, which worked with ICCR on the resolution, said in an interview. “With the money entering politics being just so incredibly large and the influence that goes with it, we thought it’s a risk to our democracy, so we see this opportunity with Anthem and with other companies as well.”

During the past year, Congress and the White House have been battling over disclosure standards for corporate political spending.

In December, Congress passed a spending bill that included a measure blocking the Securities and Exchange Commission from requiring publicly traded companies to disclose their political spending during the current fiscal year. In January, President Obama announced that he was considering an executive order that would require federal contractors to publicly report their political contributions.

Despite the failure of its resolution, the New York comptroller’s office says it is optimistic about proposals for greater corporate disclosure. It is encouraging firms whose shares the New York State Common Retirement Fund owns to disclose their political spending. So far, 32 companies have agreed to report all direct and indirect political spending.

“Disclosure goes hand in hand with good governance, and in the long run, it will help the company.” he said.